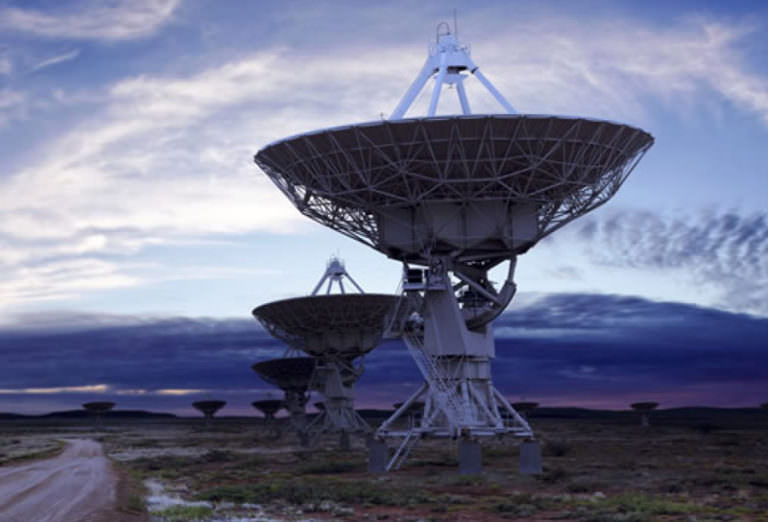 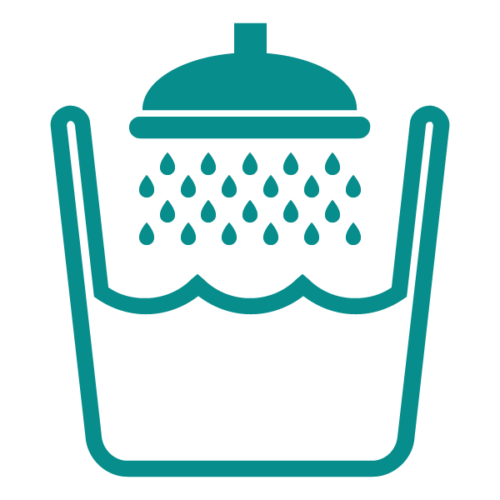 By switching to 3M™ Novec™ 72DE Engineered Fluid, Smiths Aerospace have been able to reduce their expenditure on HFC cleaning solvent by around half.

Smiths Aerospace hardly needs any introduction: it is a transatlantic systems and equipment company, with over $2 billion sales and more than 11,000 employees worldwide. Established since 1940, the UK Cheltenham site is responsible for design and manufacture of a variety of components and systems for the aerospace industry, including mechanical instrumentation.

Says Mark Salisbury, Manufacturing Engineer at Smiths Aerospace, “In the mechanical instruments area, we aren’t necessarily producing large volumes of products, but we are manufacturing around 35 different instruments, each one of which may have as many as 200 different parts. So our production schedule is very full.” Many of the components involved are also very delicate and need careful preparation prior to finishing, such as spraying and screen printing.

Several years ago, Smiths Aerospace had already made the decision to move solvent cleaning from trichloroethylene (Trike) to more environmentally-sound HFCs, which are not classed as carcinogenic mutagenic or reproductive toxins (CMRs) under the Solvents Emission Directive, which came into force in 2007. Although Smiths Aerospace was satisfied with the HFC it was originally using, Mark Salisbury was persuaded by Mark Duggan, Sales Manager of Acota, the UK leading provider of fluorochemicals and specialty materials, to look at 3M’s Novec 72DE engineered fluid as an alternative that could provide significant costs savings without any sacrifice on performance. Says Mark Salisbury, “Financially, switching to Novec fluid was a no-brainer. What we wanted to find out was: could it do the job?” A trial was subsequently carried out over almost two months, with Acota closely involved throughout the entire time. Daily usage records were kept and the results spoke for themselves: “We found that in addition to being cheaper to buy, there are fewer losses due to evaporation or the fluid getting trapped in the product. It also drains better and we have seen an improvement in performance. Previously, we had to pre-clean some assemblies, but with Novec fluid we don’t need to do that, so it saves us time,” says Salisbury. “The reduction in losses has a positive impact on the environment too.”

Another benefit has been the fact that there has been no need to change the cleaning machine, apart from raising the boiling point from 38 to 44 degrees, which Salisbury believes may also be contributing to the improved performance.

“We are also able to continue recycling the dirty solvent using our solvent reclamation plant. This will reclaim up to 95% of dirty solvent so that it can be used again. This will save on the purchase of replacement solvent and also save on the disposal costs and its impact on the environment that goes with that,” adds Mark Salisbury.

Although it is early days, Salisbury confidently estimates that by switching to the 3M Novec 72DE fluid from Acota, “We will halve our solvent bill per year. This is important, because like any manufacturing company we are being driven to reduce our costs by customers. Working with Acota, we have been able to achieve this, without any sacrifice on performance. Novec fluid is a good performer for us.”