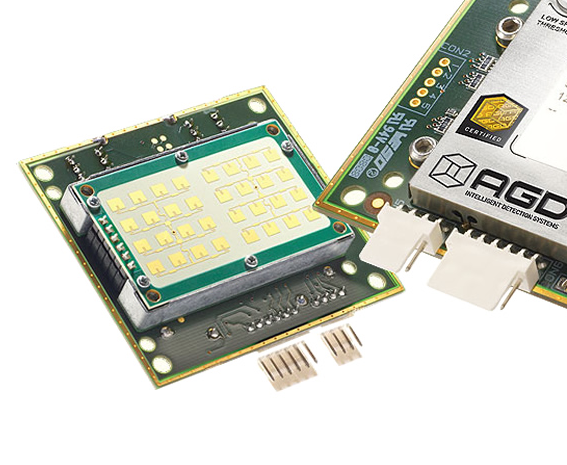 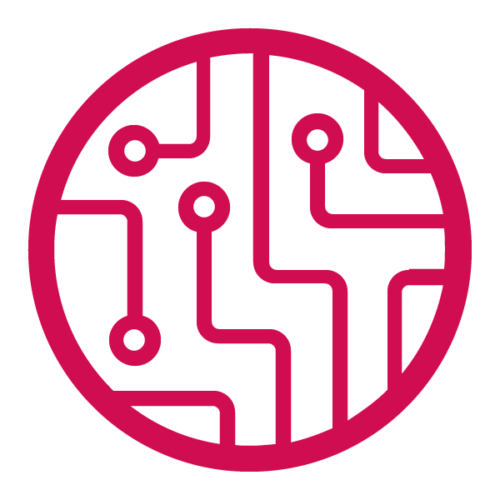 AGD Systems, a designer and manufacturer of advanced radar technology, has been able to break into a new market area and within a year, develop a revenue stream that already represents significant new business and growing fast in the UK and overseas. While most of the credit has to go to AGD itself, a Novec surface modifier coating from 3M has played a vital role, enabling the radar firm to provide a high-performance and cost-effective solution, while overcoming some challenging production issues.

AGD Systems is the UK’s leading designer and manufacturer of Doppler radar solutions to suppliers of roadside vehicle activated systems, used to detect the speed of approaching vehicles, whether for speed enforcement or to manage traffic flow. Established in the early Nineties, AGD is currently expanding its customer base overseas, aided by its latest innovation, the AGD330.

Launched in 2008, the AGD330 is the company’s first radar designed to be housed within the vehicle speed activated sign unit – rather than mounted on the enclosure’s exterior – and was developed for one particular customer, although opportunities exist worldwide for this new technology solution. Benefits of including an internal radar are a vehicle activated system that is more compact with a very thin profile.

However, this new approach brings its own challenges, as Ian Hind, Commercial Director of AGD Systems explains, “The design of the customer’s system means that air needs to circulate in the unit through a vent, so it cannot be guaranteed as waterproof under the international Ingress Protection (IP) code. Therefore the importance of providing a completely moisture-repellent coating for the radar’s integral printed circuit board (PCB) is key.”

Martin Smith, Quality Assurance Manager for AGD Systems, describes the process involved: “Following the automated sub assembly of the PCB a number of components including connectors are hand soldered. The assembly is functionally tested at our sub contractor’s using a ‘bed of nails’ technique that allows probes to make contact with the back of the board. The functional test involves applying power to the circuit and taking discrete measurements to ensure the correct functionality of the circuit prior to the coating being applied. With the board coated further hand soldering of the screening cans is undertaken together with the final product test.”

Initially, AGD selected a silicon-spray coating, which resulted in a very hard finish. This did provide some limitations, as a number of components need to be assembled and soldered after the spray process. The hard finish meant that as we were unable to hand solder through the silicon spray coating many of the solder pads and connector pins had to be masked off during the coating application. This is time-consuming, typically involving 20 minutes per PCB and since production batches might involve 500 PCBs, this was clearly far from ideal.

“Also, an additional problem could arise should product come back to us for repair, the solid silicon coating means that it cannot be reworked, so the whole PCB would have to be scrapped.” The PCB is a considerable cost element – around 50% of the radar’s total production cost.

The company began to look at alternative coatings and Martin Smith made contact with Acota, with whom Martin had a good historic working relationship. “I’ve known Steve Henly at Acota for many years and he recommended looking at the Novec surface modifier coating from 3M, which I had used previously at a contract manufacturing organisation”

The Novec range of surface modifier coatings from 3M are designed to provide economic and fast protection against moisture and corrosion in electronics manufacture and assembly. The Novec coating can be applied and dried in less time than traditional conformal coatings: the latest addition to the range dries in as little as seven minutes, which is less than a third of the time of alternatives.

As far as AGD Systems is concerned, the biggest benefit of the Novec coating is that it eliminates the need to mask off areas of the board, saving much of the time and cost associated with the production process. This is because the coating dries to a very thin, invisible layer that is just one micron thick. While this provides all the moisture repellent properties required, it still allows AGD to solder and carry out probe tests through the coating.

Before making the switch to Novec, AGD conducted its own detailed testing and then sent samples to the customer. The coating process itself is carried out by Acota and compared to the previous silicon spray approach, has several benefits. Not only is the need for masking off areas of the PCB eliminated, there is no need for an additional heat cure stage. “Avoiding unnecessary heat with PCBs is always preferable,” says Martin Smith. “Acota simply puts the PCBs into an immersion tank, so they can coat large batches in one step.”

As a result, turnaround of the whole coating process is now just a couple of days as opposed to the previous couple of weeks typically required and AGD has been able to see some tangible financial benefits. Ian Hind says, “We have been able to save around 5% of the production cost of each radar by switching to the Novec coating. We can also deliver our radars to customers more quickly and at a competitive price, which enables us to have a better market edge.”

Also important to AGD are the environmental benefits of using Novec coatings, which are based on hydrofluroether (HFE) technology. HFEs are designed to reduce the impact on the environment and conform with legislation. Novec surface modifier coatings are zero-ozone depleting and have high occupational exposure limits of 200 parts per million (PPM).

Says Martin Smith, “With the silicon spray we were using previously, excess spray goes into the atmosphere, whereas the 3M system is closed: the material is refrigerated in a tank, into which our PCBs are placed. As AGD has recently attained ISO14001 – the environmental standard – this is important to us and also to our customers, many of whom include local authorities who are increasingly looking for their suppliers to reduce their environmental impact.”

Looking ahead, there are other potential benefits. “If we need to carry out re-work on the PCB in the future, the Novec coating allows us to do that, so we will no longer have to throw away PCBs that need repairing or updating.”

Of course, what really matters is whether AGD Systems’ customers are happy with the end result. Ian Hind reports, “The main customer we designed this product for is delighted with the performance of the new radar and the longevity provided in the new coating. By the end of summer 2009, we had provided upwards of 1000 units to the VAS sign market in the UK. We are also talking to potential buyers in other countries. Although the radar is not IP rated, the coating means we can give our customers the longevity and performance required.”