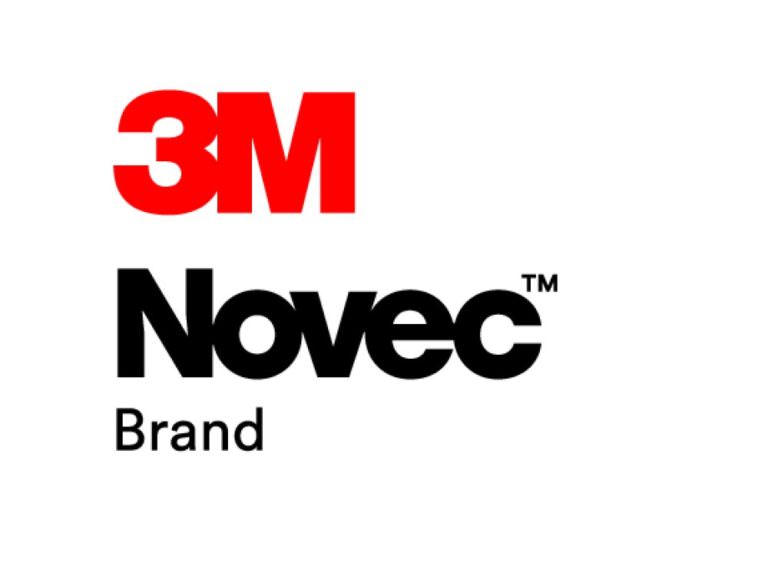 Adoption of new-generation hydrofluoroether (HFE) fluids delivers a host of environmental and performance benefits in the production of advanced defence electronics.  BAE Systems’ Electronics site has shifted from Trichloroethylene (Trike) to 3M™ Novec™ 72DE Engineered Fluid from Acota for the solvent cleaning of delicate sonar transducers during manufacture. The change has significantly reduced the organisation’s consumption of harmful solvents and improved quality by allowing sensitive parts to be quickly and effectively cleaned at lower temperatures, reducing the chance of damage during the cleaning process.

The production facilities at BAE Systems are responsible for the manufacture of a variety of highly advanced and sensitive electronics equipment for use in the defence and aerospace sectors. Parts are typically manufactured at relatively low volumes, but they can be extremely valuable and time consuming to produce, with testing only possible at a late stage in assembly. As a result, manufacturing quality requirements are critical and contamination of components from handling or contact with grease and debris must be avoided at all costs.

In the production of its sonar transducer systems, BAE Systems has traditionally operated an ultrasonic cleaning regime using Trike to eliminate contamination before final assembly, but environmental and quality concerns prompted investigation of an alternative solution.

“As manufacturing engineer in charge of the solvent cleaning processes, I was well aware of the potential effects of the Solvent Emissions Directive,” explains Mark Seccombe of BAE Systems. “Our site solvent consumption is actually well under the limits set out in the Directive, but we were keen to adopt environmental best practices and protect our process against any future tightening of environment regulations.”

The Solvent Emissions Directive (EC Directive 1999/13/EC) places strict limits on the emissions of volatile organic compounds (VOCs) from industrial processes. Solvents, including common cleaning solvents such as Trichloroethylene and n-Propyl-Bromide (nPB), need to be substituted in the shortest possible time.

“I spoke with Acota about alternative solutions to Trike. They suggested that the most future proof solution would be Novec 72DE engineered fluid from 3M, which could be adopted in my current Kerry precision cleaning equipment from Guyson International Limited. They also suggested I visit a 3M seminar on the SED and alternative approaches,” Seccombe recalls. As a result of his discussions, Seccombe realised that by Guyson converting his existing Kerry Microsolve machine to use Novec engineered fluids he could significantly reduce the toxicity of the cleaning process and deliver quality improvements at the same time.

“The Novec fluid cleans as quickly and effectively as our previous solution and it works in the same equipment without modification,” he explains. “But as it has a much lower boiling temperature – 44°C as opposed to 80°C, we reduce the risk of thermal damage to components.”

The much reduced solvent emissions also meant that there was no need to install an expensive and elaborate fume extraction system in the cleaning area, saving significant capital investment. “The fluid itself may be more expensive than our previous solution, but the new processes mean that we use less of it, get better results and avoid buying expensive and disruptive additional equipment,” concluded Seccombe.